Join the [ Apple developers ] Community
NSSpain 2021: Remote Edition is an online, continuous 36 hours conference, carefully crafted by the community for the community.

Software tasting
We all have question, we all strugle, we all like to see if someone else found the same solution, we all love when we finally find asnwers, and at NSSpain you'll have the space to talk and discuss with other developers like you.

Community
NSSpain is all about people, come to enjoy with software crafters of our community like you.

A new kind of [ experience ]

NSSpain 2021: Remote Edition is an online, 36 hours conference. Yes, you read that right, we'll start on Thursday and finish on Friday, running 36 hours continuously. We did it as a expriment in 2020 and it worked incredibly well, so we are making it again in 2021!

All the talks will be recorded and will be available for the attendees right after the conference. Our flexible schedule means you can drop in and out whenever you please, so you can fit the event around your schedule.

Sounds like fun? Join us for another event you won't forget! 😊 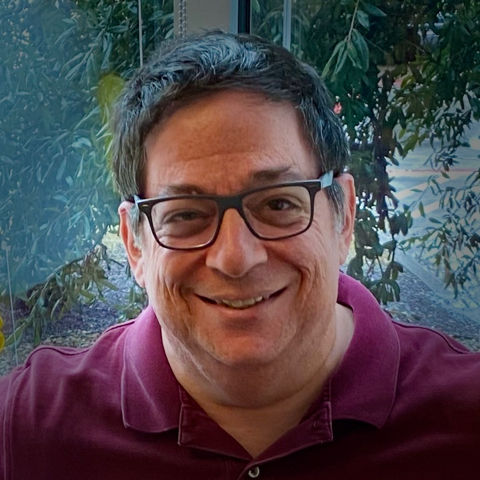 Daniel is the author of more than a dozen books including the best selling books A Swift Kickstart and Dear Elena. He has written apps for the iPhone and the iPad since the SDKs first appeared and has written programs for the Mac all the way back to System 7. Daniel presents SwiftUI, Functional Programming, and Swift training and consults through his company Dim Sum Thinking. When he's not coding or talking about coding for the Mac, the iPhone, and the iPad he's probably cooking, baking bread, or hanging out with friends.

Berta is an iOS developer, swift ❤️ and director of Women Who Code Barcelona. She loves learning how things work, using technology to build products 🤖 and good ☕️.

Tim's been a fanboy of iOS development since the iPhone 3G and has been doing it professionally since 2013. Originally from Australia, he's currently working as an iOS software engineer at Drivemode in Japan where he's helping to build iOS software that integrates with automotive hardware. Tim loves contributing to open source software and maintains a variety of iOS libraries on his GitHub account, helping to power apps by companies of the likes of Google and Discord. In his free time, he loves playing video games and subjecting hapless souls to his karaoke singing.

[ Tickets ]
Tickets grant access to all the conference happening during November 18th & 19th, and a box of goodies delivered to your door.
Please take a look at our [ Code of Conduct ]

Standard
Get them while they last

[ Awesome Speaker ]
[ 07:00pm UTC ]
❤️ Closing party: thank you for being part of this special event

Would you or your employer like to sponsor NSSpain 2021: Remote Edition?